10 Busiest Airports in the United States

Seldom will you see an airport in the United States that is not bustling with activity. In this article, we'll look at 10 such airports, which are considered the busiest. 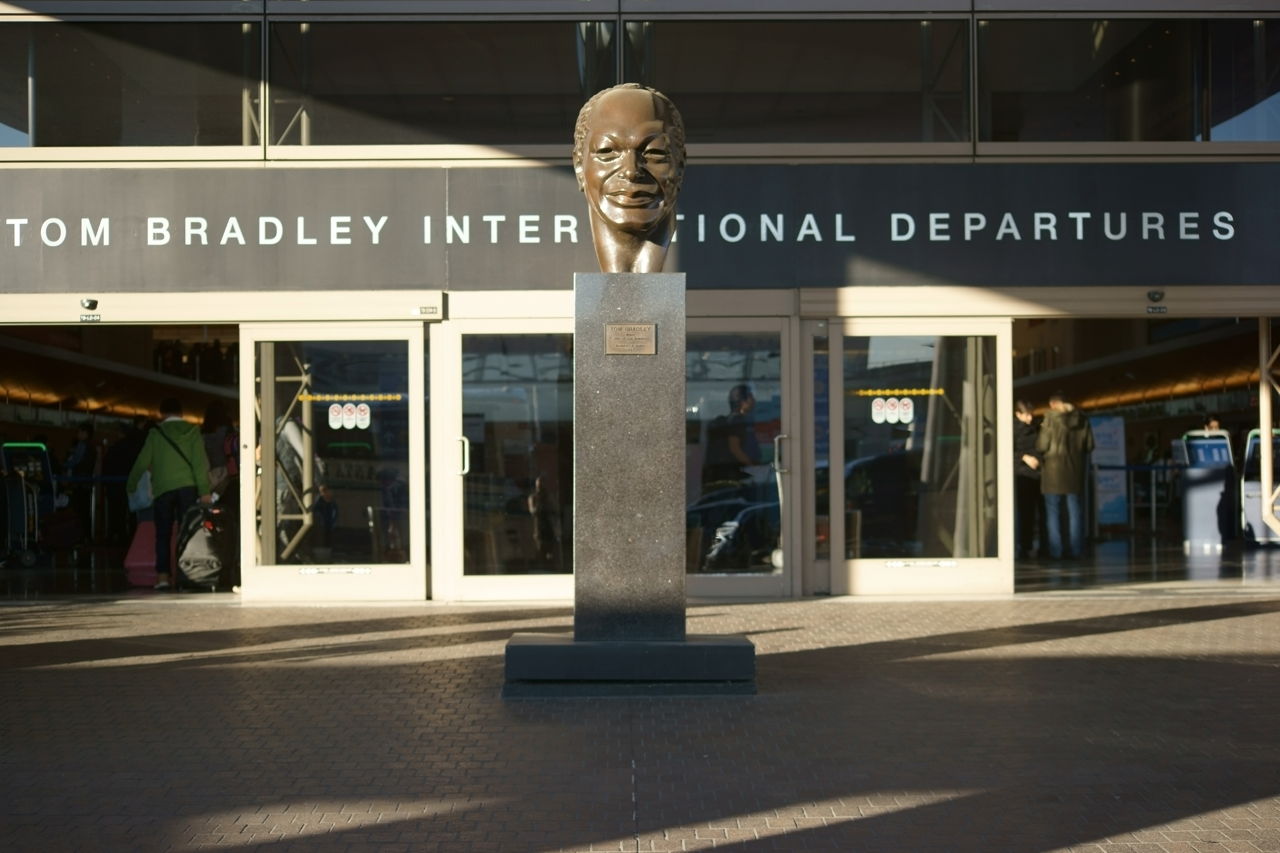 Seldom will you see an airport in the United States that is not bustling with activity. In this article, we’ll look at 10 such airports, which are considered the busiest.

Denver International Airport was rated as the ‘Best Airport in North America’ by Business Traveler Magazine for 6 years in a row.

Air travel is one of the most preferred modes of transport for many. This is because it cuts down the time taken to travel long distance and is comparatively comfortable than the rest. However, visiting an airport to receive someone, or to catch a flight is something that many people detest. This is true especially in case of busy airports. These airports manage the maximum amount of air traffic, passengers, and cargo. Airport Council International (ACI) determines how busy an airport is in reality, based on these three criteria. In this article, we’ll take a look at the 10 busiest airports in the United States, the number of passengers they cater to yearly, and some additional, unique information about them.

The busiest of the lot, this airport is locally known as the Atlanta Airport. It is not only the busiest airport in the U.S., but also in the entire world, taking into consideration the number of landings and take-offs. It has 207 domestic and international gates.

Locally known as just O’Hare, this airport was the busiest in the country until the year 2005, when Atlanta Airport took over. To reduce flight delays, the federal government imposed certain restrictions, which concluded in reduction of operations.

This airport serves the second-most-populated metropolitan area in the country. It had a 3% increase from the previous year in 2012 in terms of number of passengers. Also, in 2011, it was globally the busiest origin and destination (O & D) airport, which means that it had the most number of non-connecting passengers.

This airport is one of the best architectural structures in the United States. It is the largest airport in the country and the second-largest in the world. In 2002, it was voted ‘America’s Best Run Airport’ by Time Magazine; readers of Business Traveler Magazine voted it as the ‘Best Airport in North America’ from 2005 to 2010.

This airport handled the most amount of international traffic in the country in 2011, making it the busiest international air passenger gateway. Also, it is the only airport apart from Toronto Pearson International Airport that has scheduled flights to all inhabited continents.

The largest airport in the San Francisco Bay Area, it serves as Virgin America’s principal base for all operations. Also, it the only maintenance hub of United Airlines. It continues to be one of the largest airports globally by passenger count.

This airport is US Airways’ largest hub and happens to be the 23rd busiest airport globally considering passenger traffic, as of 2012. Also, this airport has one of the best views in the country, where citizens can see the aircraft take off and land.

This airport is the largest operation base for Allegiant Air and Southwest Airlines; in February 2012, it also became a crew and maintenance base for Spirit Airlines. In the same year, it was ranked 8th globally, for aircraft movement. Not surprising, are the 1,234 slot machines throughout the terminals.

The state’s largest and busiest airport, it also happens to be the largest commercial airport in the Southwest. Globally, it was one among the 15 busiest airports in 2011; it had a 90-million-dollar economic impact everyday.

*All statistics are as per 2012, unless stated otherwise.

These statistics show us why these 10 airports are considered the most busiest in the country. Let’s see which airport takes the first spot next year.