The Unsolved Mystery of Oregon: Why a Lake Disappears Every Year

Ever witnessed a huge water body vanishing into the Earth, leaving only a dry meadow? Such are the strange ways of Mother Nature, baffling us with her tricks. There exists a lake in Oregon in the United States, whose water disappears every year into a hole.

Home / Uncategorized / The Unsolved Mystery of Oregon: Why a Lake Disappears Every Year 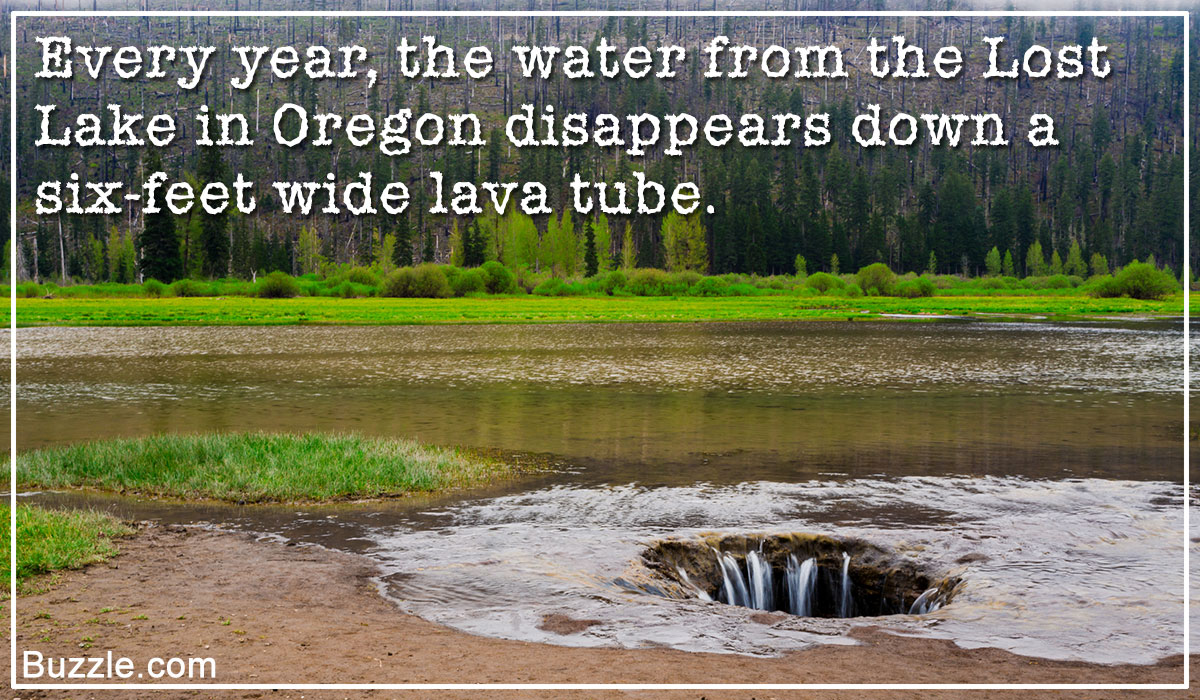 Ever witnessed a huge water body vanishing into the Earth, leaving only a dry meadow? Such are the strange ways of Mother Nature, baffling us with her tricks. There exists a lake in Oregon in the United States, whose water disappears every year into a hole.

The ‘drain’ in the Lost Lake is the mouth of an open lava tube, which was once called ‘Kwoneksamach’ or ‘unknown’ by the Native Americans.

Something strange and unusual happens in central Oregon’s Williamette National Forest every winter. About 130 miles away from Portland, in the southeast direction is a mysterious lake. It is said to have formed about 3,000 years ago. So what is so mysterious about this lake?

Every year, the lake actually gets lost, or rather gets drained through a hole, and disappears, and all you are left with is a meadow, until it fills up again in following spring season because of the snow that melts from the surrounding mountains. Hence, the name Lost Lake. It has been a natural, mysterious wonder to scientists since a long time now.

The Lost Lake of Oregon 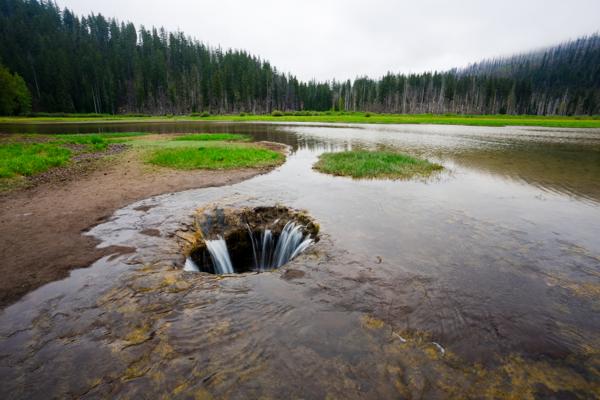 As mentioned earlier, the water from this lake disappears underground through a sinkhole that is about six-feet wide, and the lake reappears during the spring and summer seasons. Well, thank a lava tube for this magical act.

The theory and studies state that, an open lava tube is what sucks in the water, leaving the lake completely barren and dry. Oregon is home to towering range of mountains and active volcanoes, that span a large area. 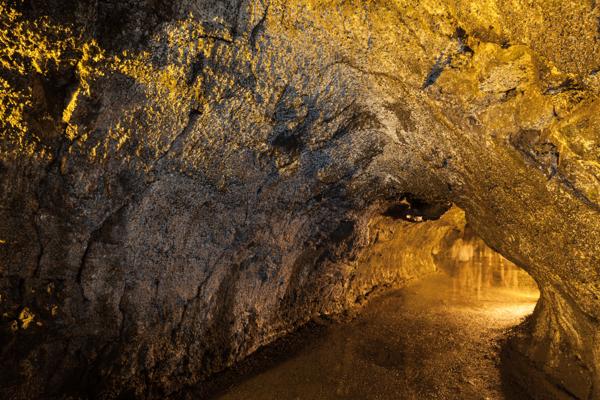 Lava tubes are tunnel-like structures beneath the surface of the Earth, which are formed to drain the lava from the volcano during an eruption.

It is a geological feature that is formed when streaming lava cools down and hardens at the top, while the hot lava inside the hardened lava continues to flow downhill. This tunnel that is left behind tends to open up and create a hole after the eruption subsides, or even through erosion, becoming a cave-like structure.

The size of this tunnel can range from trashcan to the size of a subway, literally leaving space for you to walk through.

There have been many attempts to plug the hole with all kinds of objects, like parts of cars and other debris. It was discouraged later on, as it interferes with the natural process, and could lead to flooding of the areas nearby.

You must be thinking where exactly does the water go once it goes down the tube, right? Well, it is still a mystery, and is still being researched upon!

However, it is believed that it may be seeping into the layers of a cracked volcanic rock or a giant aquifer beneath the surface, replenishing the groundwater and feeding the waterways on the other side of the mountains, and eventually becoming a source of drinking water for the locals living in that area.

This lake is located on a volcanic rock that was formed about 12,000 years ago, leaving pores and fissures that were formed because of the gas bubbles that escaped into the atmosphere.

Another lake named Fish Lake, which is not quite far from Lost Lake, also drains as there’s a rise in temperature, but it is absorbed slowly into the porous volcanic rock, rather than getting drained faster through a sinkhole.

Such are some amazing works of Mother Nature. We’re sure there might many such mysteries that are yet to be unfolded. She doesn’t seem to get tired of surprising us, everyday.