Planning a Trip from Texas to California

A trip from Texas to California may seem devoid of interesting places to visit and fabulous roads to cover, but it is, in fact, filled with famous tourist destinations. Read on, to know more about planning a trip between Texas and California.

Home / Uncategorized / Planning a Trip from Texas to California 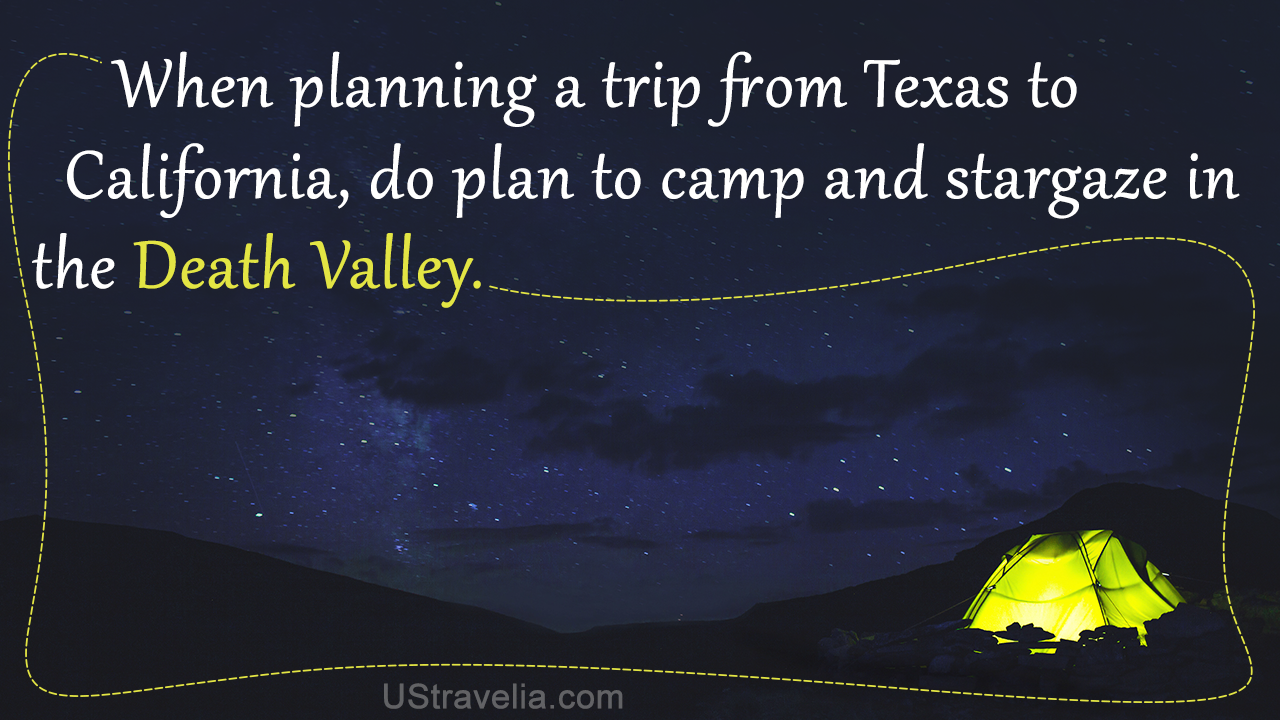 A trip from Texas to California may seem devoid of interesting places to visit and fabulous roads to cover, but it is, in fact, filled with famous tourist destinations. Read on, to know more about planning a trip between Texas and California.

Texas and California are, respectively, the largest and second largest of the 48 contiguous states of America.

A road trip from Texas to California is one filled with excitement, great sights, and pure driving bliss. You get to drive through deserts, canyons, and scenic forests on this oft-ignored route.

For this trip, multiple routes present themselves as viable options. If you are in a rush to get to California, this trip can be done in two days, with a stop in Albuquerque or Phoenix. If you are a traveler who wants to cram as much interesting excursions as one can into a single itinerary, you can spend as many as 3 weeks!

The route that ticks most tourist hotspots on the way, and yet, offers pure driving pleasure, is presented in this write-up. Though the road from Texas to California is filled with interesting places to see and visit, these are the best ones, and are an absolute must-see.

Los Angeles is about 1,400 miles away from Austin, the capital of Texas, and San Francisco is about 1,800 miles away. Despite the seeming proximity between these two states, this is a long trip, and is filled with interesting destinations and stunning roads twisting through picturesque locales.

From the Lone Star to the Golden State 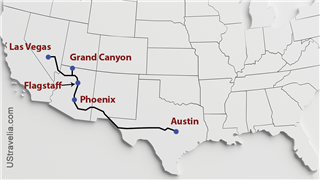 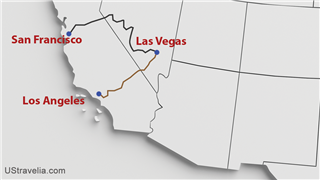 Maps are for representative purposes only, and the marked route may not be precise.

The best plan for a trip from Austin to Los Angeles takes 10-12 days. It is best divided into 4 stages or sections, as follows.

This leg of the trip takes three-four days, depending on how many days you spend in Phoenix. As for the road itself, this is a straightforward trip, with typical arid scenery and few points of interest.

You will, mostly, have to take a stopover at El Paso, which is about 700 miles from Austin. Though there are a few tourist attractions in El Paso, they can be skipped without much hesitation. Phoenix, though, deserves a whole day (maybe even two) of exploring, thanks to its various museums, including the Arizona Science Center, Musical Instrument Museum, which has the largest collection of musical instruments in the world, and the Phoenix Art Museum. It also offers countless recreational opportunities on Camelback Mountain, and its famous golf courses.

Accommodation in a large price range can be found in both these cities. In Phoenix, numerous Couchsurfing hosts can be found, who will let you stay at their house for free. In El Paso, hotels can be found under USD 50, especially if you cross into Ciudad Juárez. U.S. citizens only need their passport to cross into Mexico.

This is one of the most picturesque roads in the whole country, let alone this trip. Flagstaff lies more than a mile higher than Phoenix, and the rising, undulating drive through forests is sure to cheer up even the most depressed of Eeyores.

The tourist-friendly city of Flagstaff is the perfect launching pad to visit several famous and stunning natural and manmade sights. The most famous of these is, without doubt, the Grand Canyon, which lies 78 miles to the north. The Oak Creek Canyon and the tourism-centric Sedona lie 27 and 31 miles to the south, respectively. The ski resort of Arizona Snowbowl is just 14 miles to the north. If outdoor pursuits don’t move you, the Orpheum Theater in Flagstaff is also a famous patron of music and theater. The Museum of Northern Arizona has an excellent display of native art, culture, and biology. This unassuming city deserves at least a two-day stay.

Flagstaff welcomes and relies on the influx of tourists, and consequently, offers various forms of accommodation catering to every traveler’s budget.

They say the journey is more important than the destination, and it is, but this notion is patently false in this case, since this has everything to do with getting into the City of Dreams. The route from Flagstaff to Las Vegas is, after the initial descent through forests, not particularly enchanting, but who cares, when Las Freaking Vegas lies on the other end?

If you have any money left after spending a night at Vegas, you can drive to the scenic Red Rock Canyon, or set up camp in the Death Valley National Park. Despite the air pollution from Vegas, which lies more than 100 miles away, Death Valley remains probably the best site in the U.S. for stargazing. Some campsites in this breathtaking region are absolutely free, while some charge USD 12-18. Definitely one of the best spots on this route. 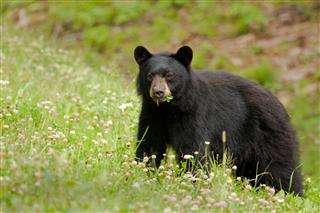 This is one of the two routes to complete your trip; the other is ending your trip in Los Angeles, 265 miles away from Las Vegas on the I-15.

The more scenic and enjoyable route, though, is the one going through the Death Valley and Yosemite National Parks. Not only is the road spectacular, but you can also camp in the forest and view a whole spectrum of wildlife, including American black bears. Here is more information about Yosemite campsites. There are also hiking and rock climbing opportunities aplenty in this stunning national park.

This was the best way of getting from Texas to California. It includes breathtaking roads, stunning scenery, fantastic wildlife, brilliant skiing, amazing stargazing, resplendent cultural scenes, exhilarating entertainment―what doesn’t this route have? 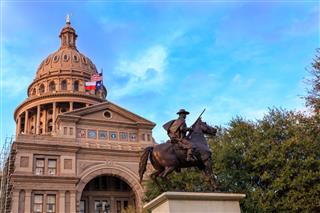 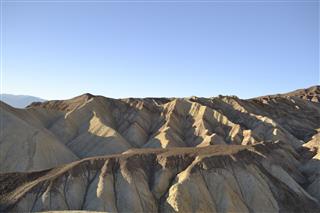 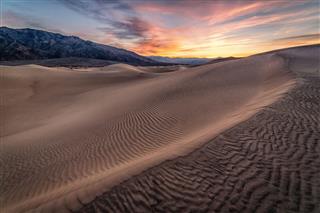 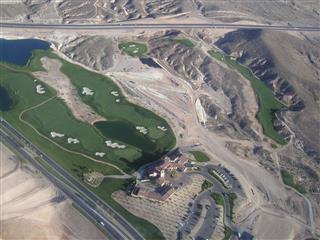 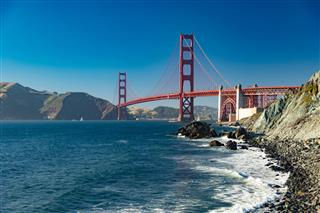 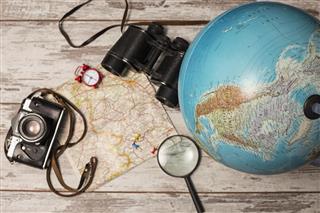 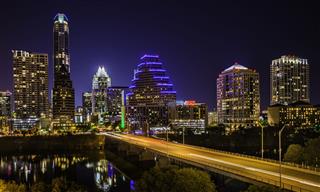 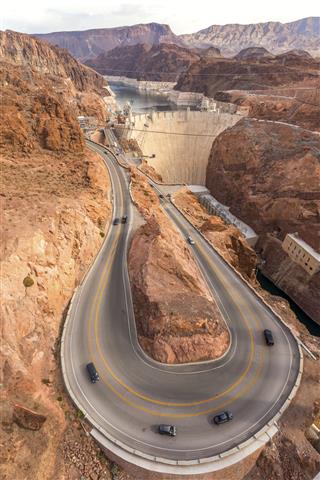 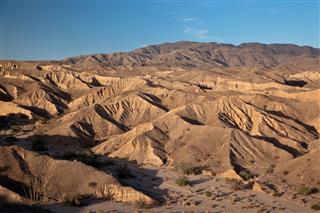 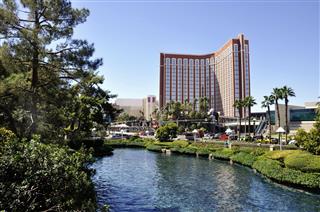 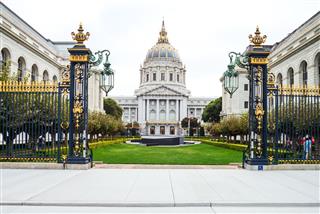 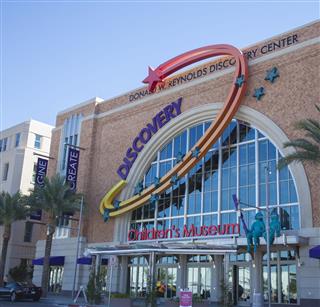 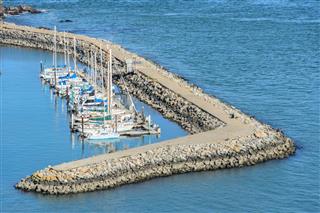