Everyone Should Know These Statue of Liberty Facts

The 'Statue of Liberty' is the first thing that comes to mind, whenever one thinks of the United States of America. It is an icon of the country, the monument that symbolically represents America.

Home / Uncategorized / Everyone Should Know These Statue of Liberty Facts 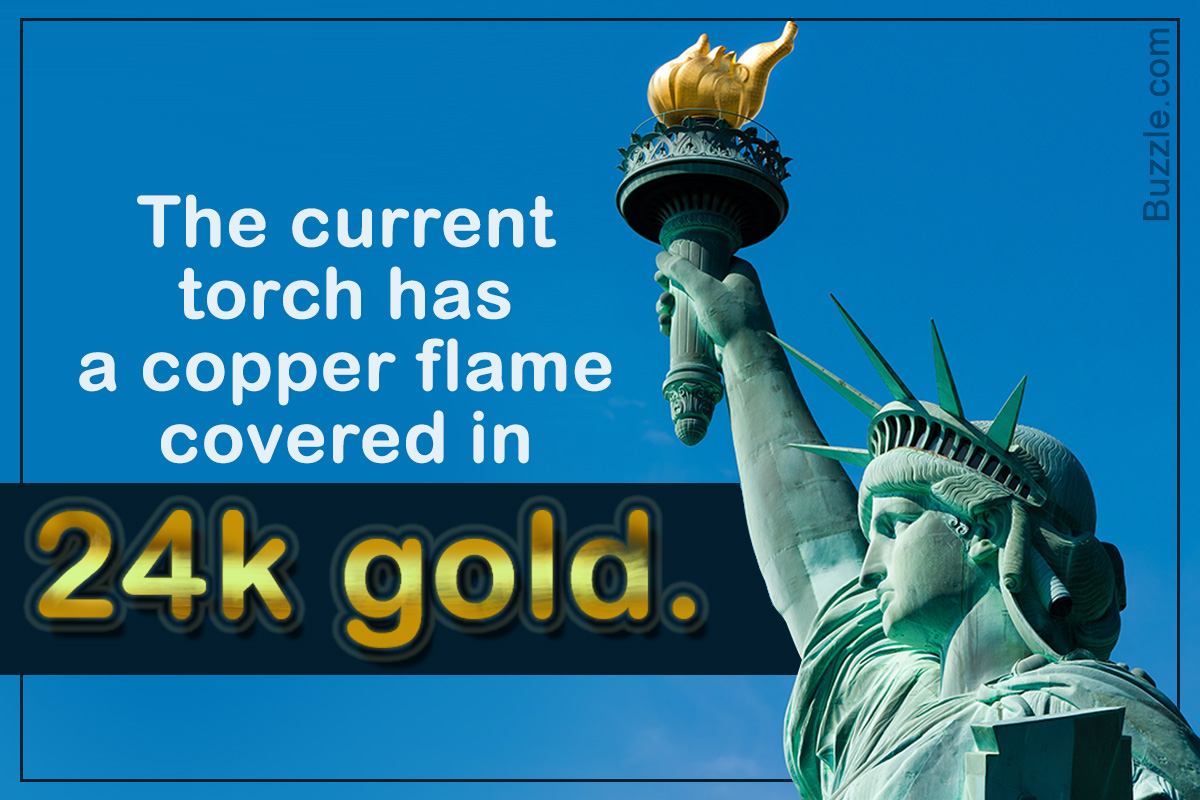 The ‘Statue of Liberty’ is the first thing that comes to mind, whenever one thinks of the United States of America. It is an icon of the country, the monument that symbolically represents America. 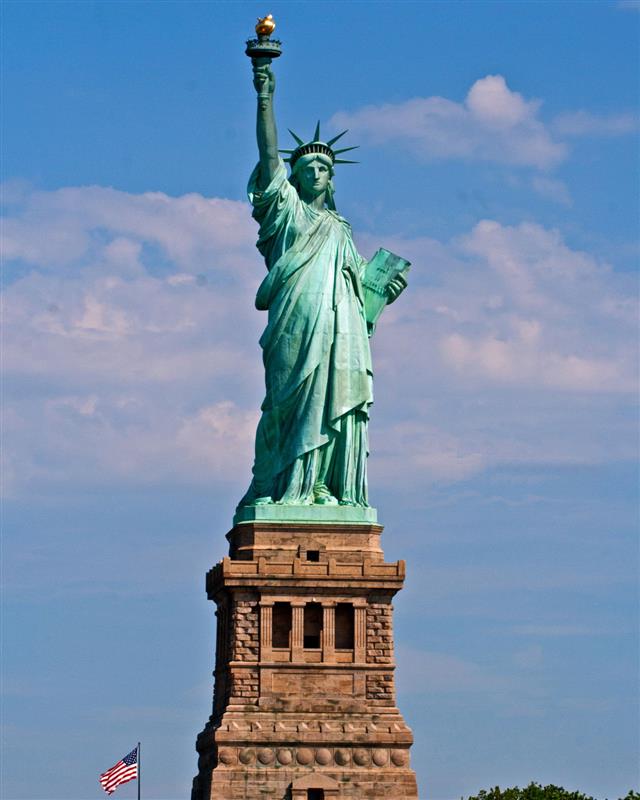 Did you know? From 1886 to 1902, the Statue of Liberty functioned as a lighthouse. To generate power for this lighthouse, there was an electric plant on Bedloe’s Island.

The Statue of Liberty, originally named in French as La Liberté éclairant le monde meaning Liberty Enlightening the World, is a colossal, neoclassical statue with steel framework. Built by a Frenchman, and gifted by the French to the Americans on the centenary of the American Declaration of Independence, the statue stands for friendship, freedom, and world peace.

Following the 9/11 attacks in the year 2001, the monument was closed down for security reasons. However, the pedestal was reopened for visitors in the year 2004, and the statue in 2009, on a condition that only a limited number of visitors would be allowed to climb up to the crown. Again, till October 28, 2012, the monument remained closed because the National Park Service wanted to install some safety features. However, the island remained open for the visitors. Unfortunately, only one day after the reopening of the monument, Hurricane Sandy struck the United States, and so it had to be closed again. Tourists from across the globe are eagerly waiting for the monument to reopen. 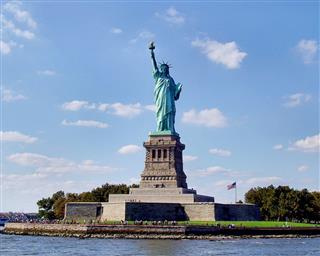 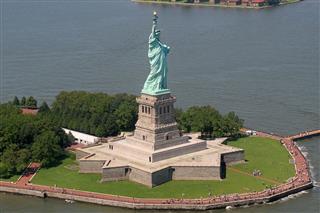