A List of Entertaining and Attractive Places to Visit in Nebraska

If you are thinking of visiting Nebraska, it's a great decision! It's full of places which can entertain you and keep you happy. Here is more on this... 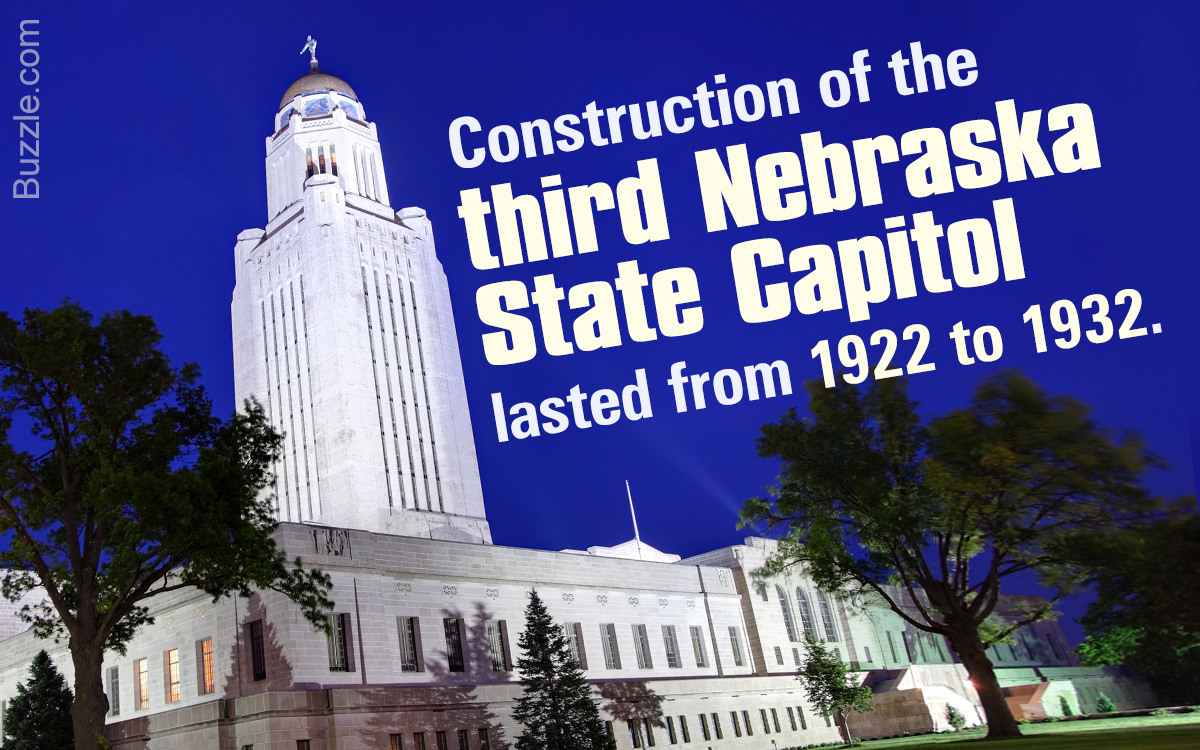 If you are thinking of visiting Nebraska, it’s a great decision! It’s full of places which can entertain you and keep you happy. Here is more on this…

If there are any places in America known for farmlands and beautiful sceneries, Nebraska has to be one of them. The state of Nebraska is situated in the Midwestern region of the US on the Great Plains. The state capital is Lincoln, and Omaha is known to be the largest city. It is a beautiful state full of thick vegetation and farmlands, large water bodies, and snow capped mountains.

There is a lot to see in this state and it is known to have a very strong Indian heritage. Some of the most developed cities in Nebraska were under high influences of more than 15 different tribes of Indians. The rich cultural heritage and traditions are preserved in this state even today. If you think there is not much to do here, you are mistaken as there is lots of entertainment in Nebraska!

The Omaha city is the largest city in Nebraska and is situated on the Missouri River. It is one of the ‘must see’ cities. There are many exciting things to do here, which includes zoos, national parks, museums, water parks, golf clubs, malls, and markets. Here is a list.

Lincoln is known as the second most populated cities in Nebraska. Before gaining the title of capital, it was known as the village of Lanchester, which is now called the ‘Star City’. There are many fun things to do in Lincoln, Nebraska, when it comes to enjoyment.

Other Places of Entertainment

Apart from the two main tourist centers, the other cities also have a few well-known destinations to offer. These too are full of enjoyment and can be great vacation spots for individuals of all ages. 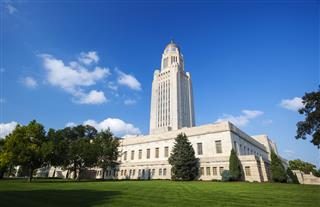 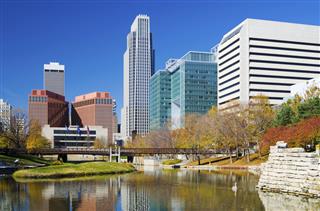 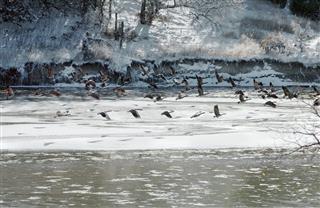 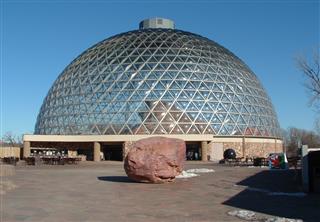 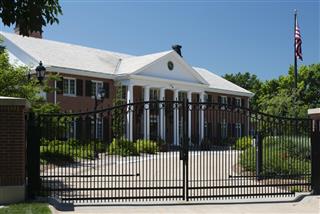