These are Truly the Most Expensive Places to Live in California

The most expensive places to live in California are what we are going to discuss here today. The price of land and living expenditure are some of the points taken into consideration while rating a place. Let's have a look... 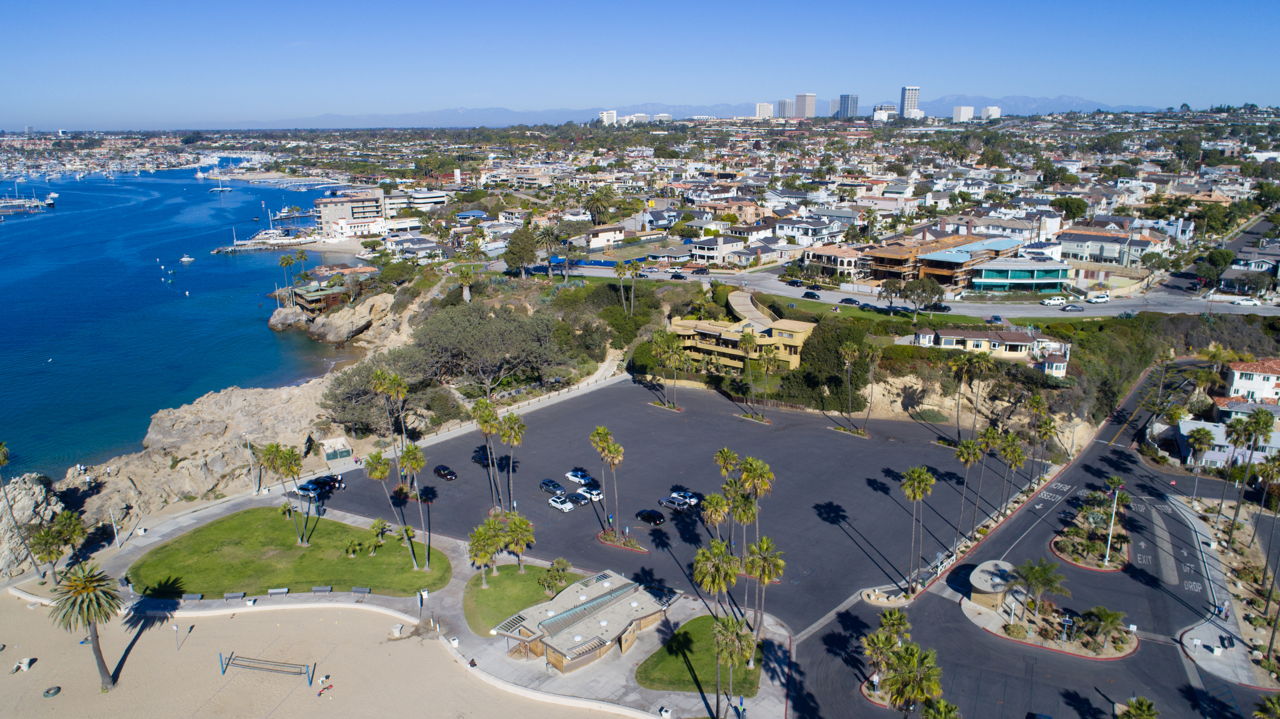 The most expensive places to live in California are what we are going to discuss here today. The price of land and living expenditure are some of the points taken into consideration while rating a place. Let’s have a look… 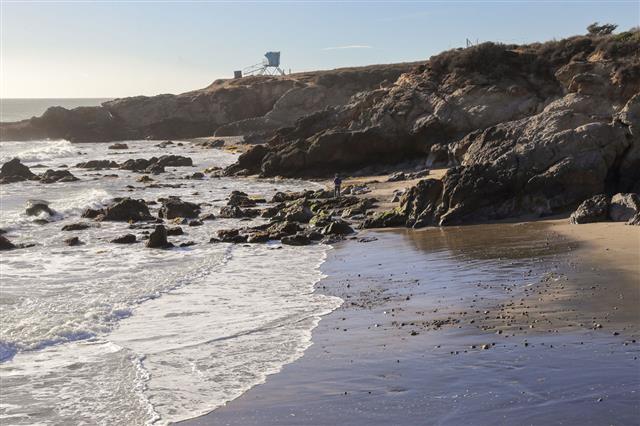 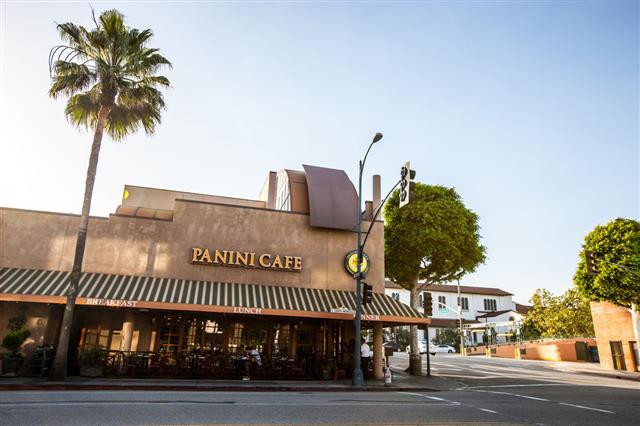 One of the most beautiful and scenic states in the world is the state of California. Fondly known as Golden State, California is a vast state ranging from mountains to beaches and from deserts to forests. California is also one of the most expensive states to live in the US, with major industries offering a diverse job market. Numerous tourist attractions, Hollywood studios and the Silicon Valley, make California a naturally ritzy place to live.

Even though there are a few affordable places to live in California, most areas are known for their grandeur and top class, chic lifestyle. If you are already a Californian then you probably must be aware of the most expensive places to live in California. But those of you who are not aware of these exclusive places and the rest of you who want a big-ticket place of your own in the Golden State, simply need to follow me as I introduce to you some highly expensive areas of California.

Top 10 Most Expensive Places to Live in California

When it comes to choosing the most expensive places to live, land prices and monthly expenditure are the most important determinants. Size of your family and your lifestyle are also a few points worth remembering. 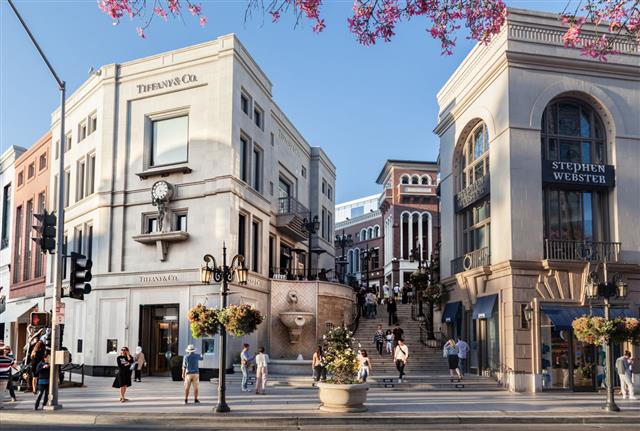 One of the most ‘conspicuous’ places in America and home to a large number of Hollywood glitteratis is the Beverly Hills. The entire neighborhood of Beverly Hills is skirted by its curvy palm lined streets that lead to numerous mega mansions of super rich people in the world.

With exclusively huge shopping malls and surroundings that are suitable for such an upmarket locality, the Zip Code 90210 which belongs to Beverly Hills; is the most sought after dream of every aspiring millionaire and billionaire of America as well as the rest of the world. A 5,500 sqft home in Beverly Hills may cost you somewhere around USD 6,000,000.

Corona del Mar rightly means “the crown of the sea”, which is one of the affluent cities in California and is located in Newport Beach. Known for its breathtaking scenery, Corona del Mar is also known for its rich neighborhood and expensive ocean views. Median income of Corona del Mar is around USD 120,000 and so rich is their lifestyle. No wonder this area has high-priced housing schemes with their sky high prices. As a matter of fact, a 3000 sqft house may cost you somewhere near USD 4,000,000.

Montecito is located in the Santa Barbara County unincorporated place. It is home to many wealthiest communities in the United States of America. This place has highly picturesque natural landscape to go with huge mansions of the rich and famous people in the US. Median income of Montecito is around USD 110,000. A 3,000 sqft dwelling in Montecito may cost you somewhere near USD 4,000,000.

Rancho Santa Fe is located in the San Diego County in California. It is one of the highest income communities in the United States of America. This area is mainly made of single family residential areas and commercial complexes. Median income of Rancho Santa Fe is around USD 200,000 (census 2000). an average house of 3,000 sqft in Rancho Santa Fe may cost somewhere near USD 3,900,000. 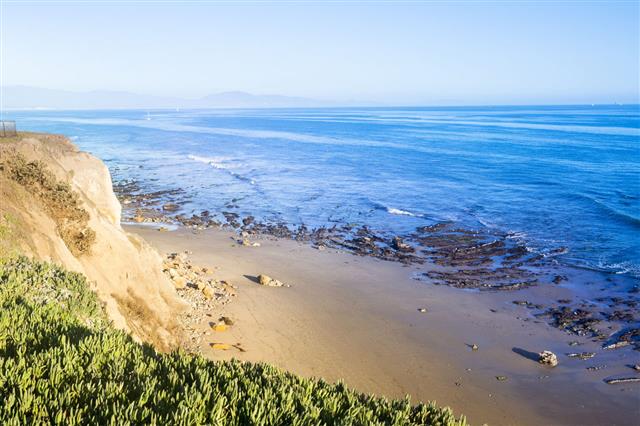 The city of Santa Barbara is located between the pacific ocean and Santa Ynez Mountains. The romantic and cheerful Mediterranean-like climate of Santa Barbara has made it one of the major tourist attractions and holiday homes too!

It is also the reason why the land cost of the city of Santa Barbara is higher than many other parts of the Santa Barbara County. An average sized (2600 sqft) house in Santa Barbara may cost you somewhere near USD 3,800,000. 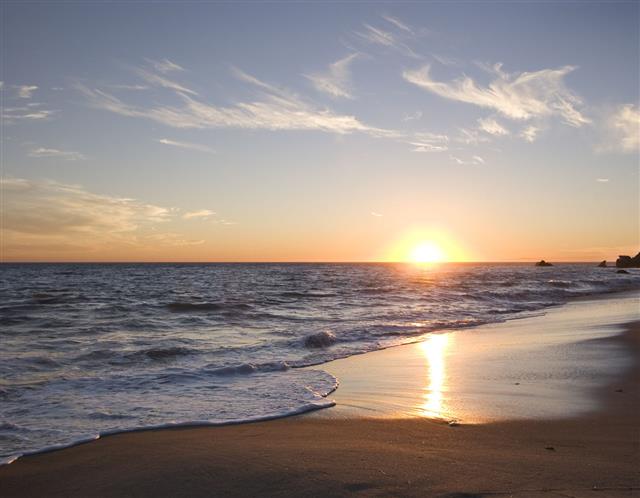 The warm and sandy beaches and breathtaking scenic beauty of Malibu has made it a popular tourist destination. Malibu is also the second home to many popular personalities including the entertainment industry. Median income for a household in Malibu is around USD 100,000. An average house in Malibu. sizing 2,200 sqft may cost you somewhere near USD 3,300,000.

Santa Ynez is another famous CDP or census designed place and is located in the Santa Barbara County. This city is famous for its western style architecture and natural beauty. Median income of Santa Ynez city is around USD 80,000. The cost of living as well as land costs are pretty higher in Santa Ynez. An average sized (2,900 sqft) house may cost you somewhere near USD 3,200,000. 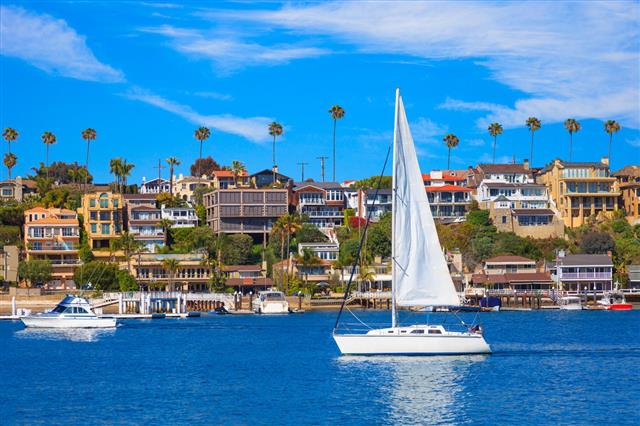 Newport Beach is one of the most popular place to live in California. Located in Orange County, Newport Beach has Mediterranean climate and a lot of scenic attractions that make it a popular tourist destination. Median income of Newport Beach is around USD 110,000. An average sized house (3,500 sqft) in Newport Beach may cost you somewhere around USD 2,800,000.

Apart from those mentioned above, places like Rancho Palos Verdes, Laguna Beach, San Jose, Oxnard, San Francisco, Palo Alto, La Jolla, Pasadena, etc., are also some of the equally expensive places. Well, this is where I conclude my write-up. I hope it captivated your ‘California Dream’! 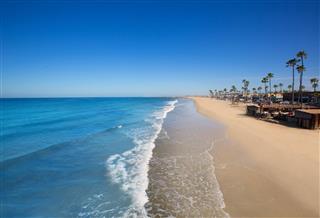 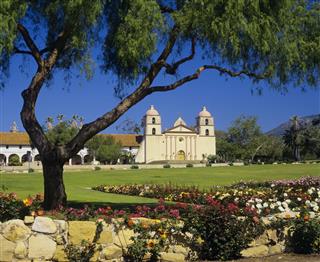 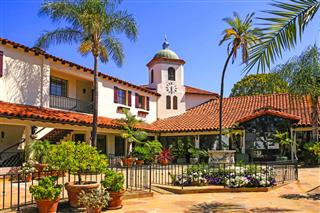 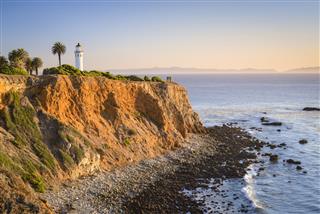 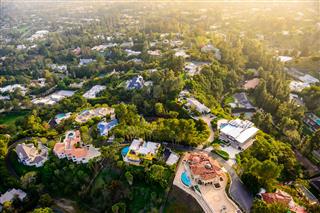 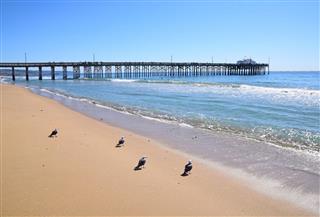 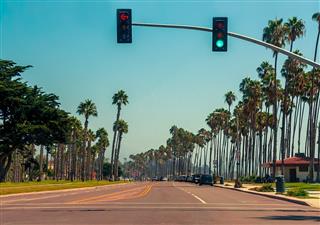 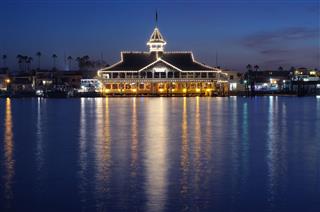