Fun and Informative Statue of Liberty Facts for Kids

Want to engross your children with some facts about the Statue of Liberty? Well, you couldn't have picked a better place. Read on, and get ready to get amazed. 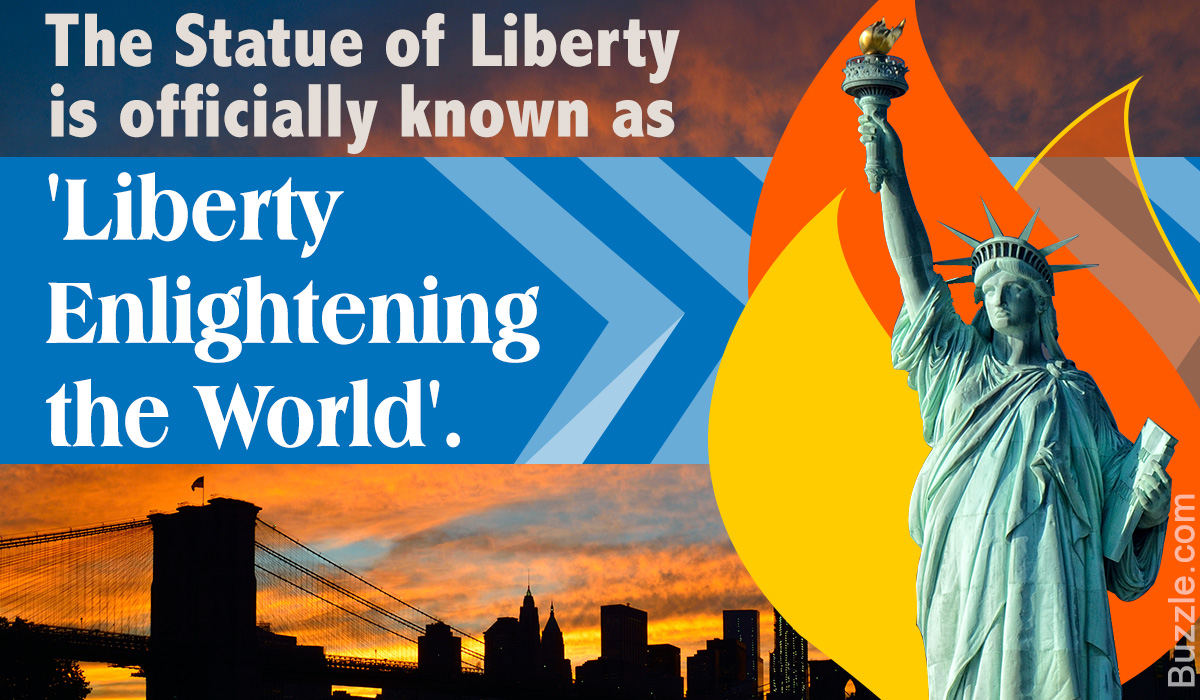 Want to engross your children with some facts about the Statue of Liberty? Well, you couldn’t have picked a better place. Read on, and get ready to get amazed. 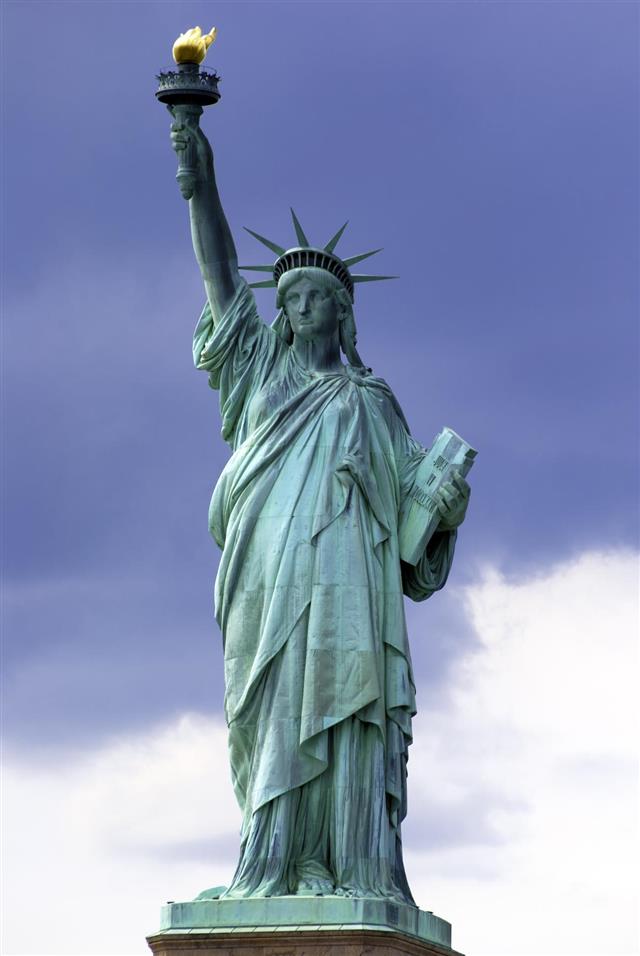 Probably the best birthday gift ever received in the history of mankind is the Statue of Liberty. Designed by the French and shipped to the United States as a token of friendship between the two nations, this magnificent structure has been through a lot! There are so many things that people don’t know about. Like why the Statue of Liberty is green or how tall it is. Well, in this article, we will throw light on some such facts about the Statue of Liberty.

That was the round-up of some facts about this great monument. I’m sure you’ll have a whole new perception about it when you plan to visit it next. Have fun!