Tallest Roller Coaster In The World

The taller a roller coaster, the more exciting the ride. Read on to know more about some of the tallest rides in the world, including the scary Kingda Ka and Top Thrill Dragster coasters. 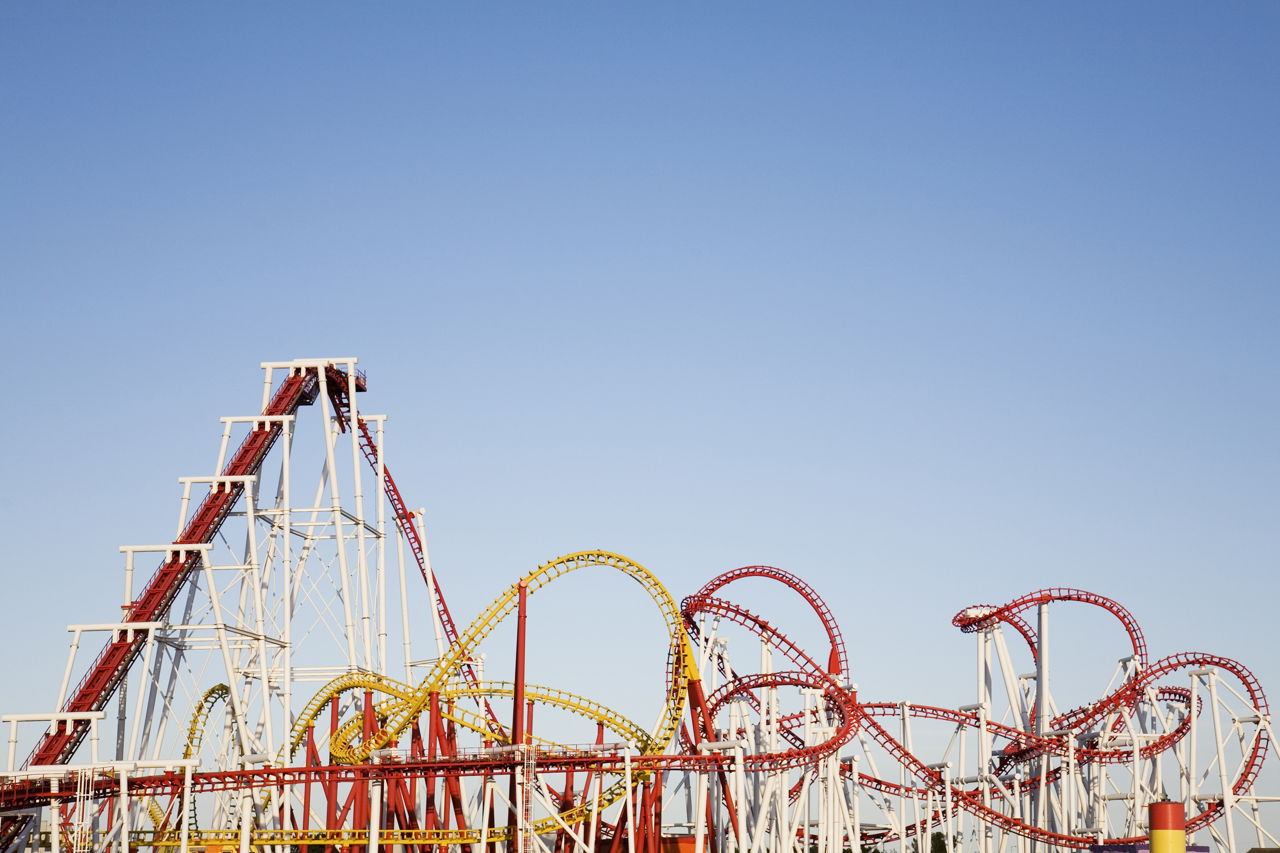 The taller a roller coaster, the more exciting the ride. Read on to know more about some of the tallest rides in the world, including the scary Kingda Ka and Top Thrill Dragster coasters.

What is it about a roller coaster that makes it so exciting? Its speed? Its height? Or its length? For me, it is the height it reaches, the view from the top, and the feeling of being on top of the world that makes the ride an exhilarating one. Kingda Ka, which is the tallest roller coaster in the entire world, gives you this thrill in abundance. So how tall is it? How does it work? And how does it feel like to take a ride in it? Well, you will have to find the answer to the third question on your own, but the others will be answered in this writeup.

Kingda Ka is a steel accelerator roller coaster located at the Six Flags Great Adventure Theme Park situated in New Jersey, USA. It opened in May 2005, and holds the record for being the tallest roller coaster in the world. The scary height of this leviathan increases its potential energy, resulting in it attaining greater speeds and deadly acceleration. It attains a monstrous speed of 128 mph in just 3.5 seconds, and takes the passenger to a frightening height of 456 feet (nothing less than 40 stories). After zooming up the tower, the real thrill of the roller coaster hits you in its descent. Here, it falls 418 feet at a speed of a whooping 100 mph through a 270 degree right hand spiral. The coaster is propelled by a hydraulic launch mechanism.

The design of Kingda Ka is similar to its closest competitor, the Top Thrill Dragster. It has a general Indian mythical-style theme and is based on a mythical tiger.

Unfortunately, just a month after its opening, Kingda Ka faced a technical problem of bolt failure and was shut down for maintenance. However, it was relaunched with the necessary modifications and inspections, and the thrill fanatics were a happy lot once again. Another mishap that took place with Kingda Ka was that of a lightning bolt striking it in May 2009. This time, serious damages made Kingda Ka go in and out of operation for quite a while. Recently, it has kicked back in and is operating with maximum up-time.

The Kingda Ka is the tallest, but that doesn’t mean its close competitors are any less thrilling or scary. Here are other coasters that are among the tallest in the word, and are really not for the fainthearted!

Technology is improving at a breathtaking pace in today’s world. Thus, as long as thrill enthusiasts exist, theme parks will continue to come up with better, faster, and taller roller coasters. It is surely only a matter of time before some other coaster breaks the record of Kingda Ka!