Top 10 Most Visited National Parks in the World

National parks are great tourists attractions. Do you want to know which are the most visited national parks? I will help you, just read on...

Home / Uncategorized / Top 10 Most Visited National Parks in the World 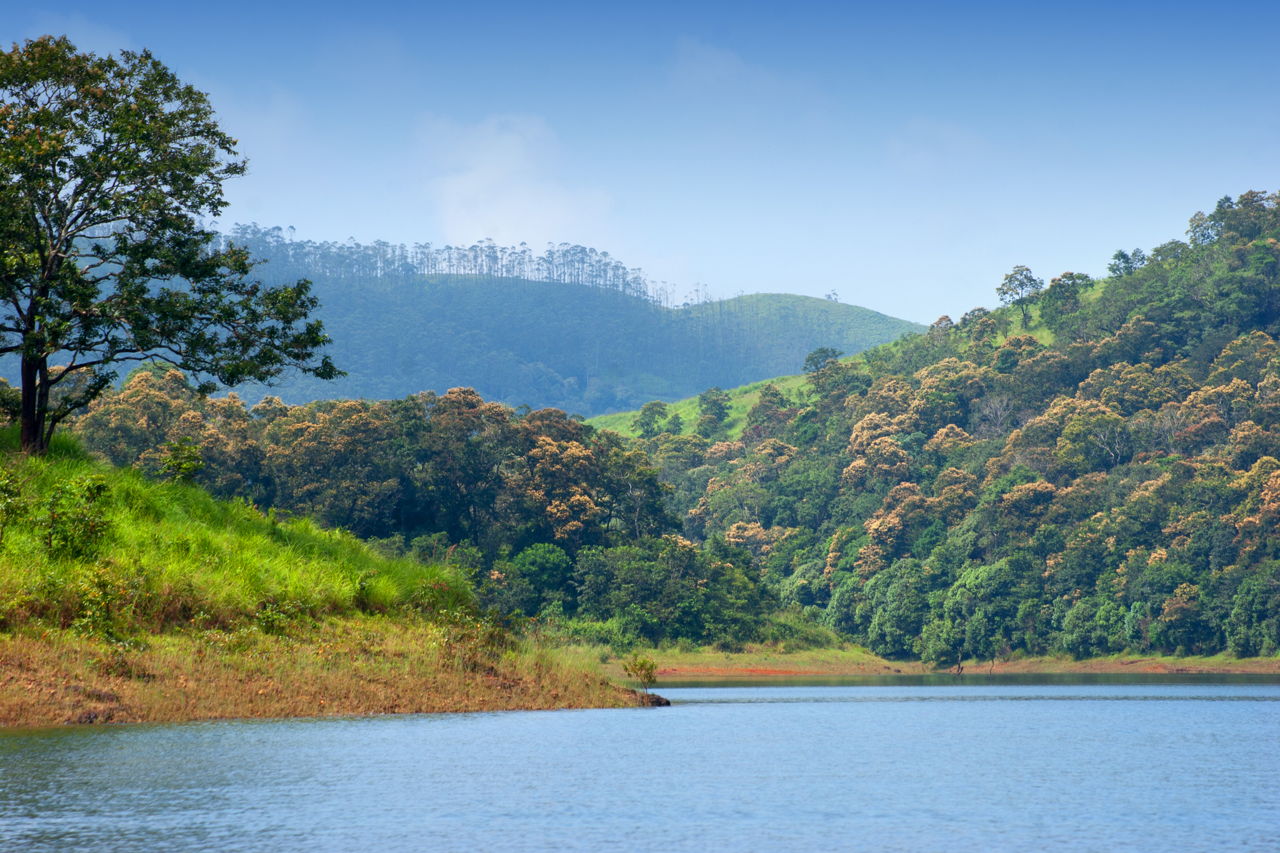 National parks are great tourists attractions. Do you want to know which are the most visited national parks? I will help you, just read on…

National parks are a great way of preserving and protecting the flora and fauna, that God has endowed upon this Earth. Well, in addition to this, they are also great tourist destinations. There are many beautiful and popular national parks in the world, but the most famous parks in the world are located in the US.

If you want to enrich your understanding about the nature, you ought to visit a national park. These national parks have mesmerizing beauty. Here are the top 10 of them.

This national park is an UNESCO World Heritage Site, and it lies in Tennessee and North Carolina, with around 9 million visitors a year, it is the most visited national park. It is also called the Wildflower National Park, due to the wonderful flowers that you can find in this park throughout the year. It has around 800 miles of trails for hiking, and 700 miles of streams where you can fish brooks and rainbow-trouts. It is home to animals such as the black bear and the white-tailed deer. Along with beautiful forests, this national park also boasts of a large number of historical structures.

Arizona plays host to this national park. Approximately 5 million people visit the Grand Canyon every year. The number of visitors at the South Rim is more than the visitors at the North Rim, this is due to the easy accessibility of the South Rim and because it is open throughout the year, 24 hours a day. The Grand Canyon is 277 miles long and 18 miles wide, and it has a depth of a mile. This national park is also home to a variety of fossils, which are embedded in rocks. This stunning national park is also a World Heritage site.

This national park is located in California, and it is a World Heritage site. It is spread over 1,200 square miles. It is known for its beautiful waterfalls. The 317-foot Vernal Fall, and the Horsetail Fall are two of the popular waterfalls in Yosemite National Park. The diverse wildlife, the varied insect species, and the giant ancient sequoias, along with the Half Dome, are the other attractions at this national park. The Yosemite National Park is designated to wildlife.

The great topographical diversity of this national park makes it one of the most popular national parks. The Rocky Mountain National Park, in Colorado, encompasses 450 miles of streams, and has about 150 lakes, and it also has about 355 miles of trails for hiking. The elevations in the hiking trail can range from 7,500 to above 12,000 feet. The black bears, moose, bighorn sheep, and the mule deer are a part of the wildlife in this national park. The Longs Peak, at 14,259 feet, is one of the prime attractions at this national park.

The Olympic National Park in Washington, has a distinction of being a World Heritage site, and an international biosphere reserve. Here you will witness beaches that embrace the Pacific ocean, peaks which are crested with glaciers, and the stunning rainforest valleys. This national park has 100 miles of coastline. The marbled murrelet, northern spotted owl, and the bull trout are found in this national park, along with a great variety of animals. The sea stacks are one of the highlights of this national park.

Being the only national park in Ohio, it draws a large number of tourists. The park was established in the year 2000, and stretches over 51 miles. The wildlife in the Cuyahoga valley includes white-tailed deer, gray and red foxes, racoons, and various species of birds and fishes. The Brandywine Falls is very popular among the 70 waterfalls in this park. This national park has 186 miles of trails for hiking. The scenic beauty of the park is overwhelming.

This national park is situated in Wyoming, and has around 200 miles of hiking trails. The Grand Teton National Park has a mesmerizing landscape which incorporates the lofty mountains, and the beautiful lakes. The park is named after the ‘Grand Teton’, which is a peak having a height of 13,770 feet. In addition to this, there are 12 more peaks which are over 12,000 feet. This park is home to the Jackson Hole and the Jackson lake. The Schwabacher Landing is very popular.

This national park is sited in Maine. It comprises islands, lakes, forests and a seacoast. Pleasant beauty of this national park can be explored through the 120 miles of trails. The 1,530 feet Cadillac, the highest peak in U.S. Atlantic coast, is one of the jewels of Acadia National Park. The park has 11 amphibian species, 28 species of fish, and 338 species of birds. It is one of the prime locations for bird-watching.