Facts About the Catskill Mountains

The Catskills provide an excellent opportunity for many to get away from the humdrum of their day-to-day life. Through some interesting facts, let's take a look at the places that one must visit, along with the things to do during a trip to these mountain ranges.

The Catskills provide an excellent opportunity for many to get away from the humdrum of their day-to-day life. Through some interesting facts, let’s take a look at the places that one must visit, along with the things to do during a trip to these mountain ranges. 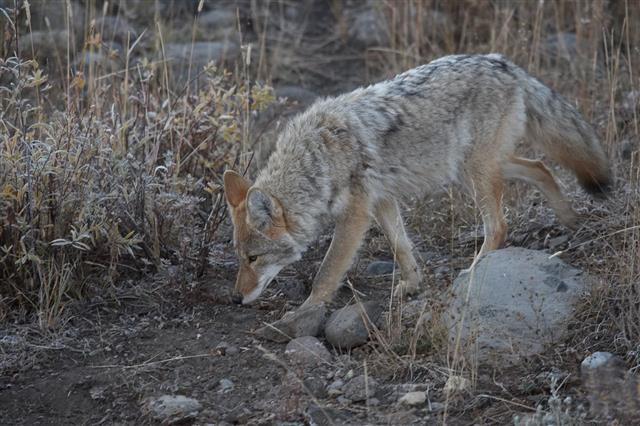 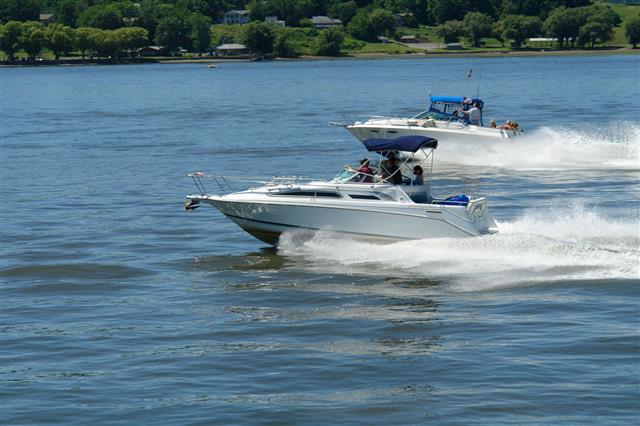 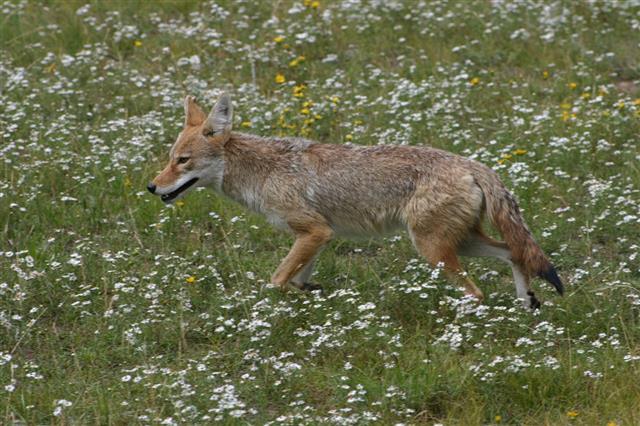 The name of the mountains was given to two different naval vessels of the United States, both known as the USS Catskill and commissioned during the Civil War and WWII.

Mountain ranges are a favorite among nature lovers; trekkers as well as those who are seeking adventure. Still, this love for the summits is not just limited to these people. After all, there are only a few things that can match the feeling of being on top of the world, that a mountain peak has to offer.

The Catskill Mountains, or simply the Catskills, are an example of a mountain range that has garnered a lot of attraction from tourists. These are located in the state of New York, about 100 miles away from New York City.

Why Aren’t the Catskills Considered Mountains?

Facts About the Catskill Mountains

View of the Catskills

A Campsite in the Catskills

Things to Do in the Catskills

The weather at the Catskills is generally on the cooler side, with January being the coldest month. The temperatures during this period hovers around 20 degrees F. Such weather conditions are best suited for outdoor activities like horse riding and wildlife observation. 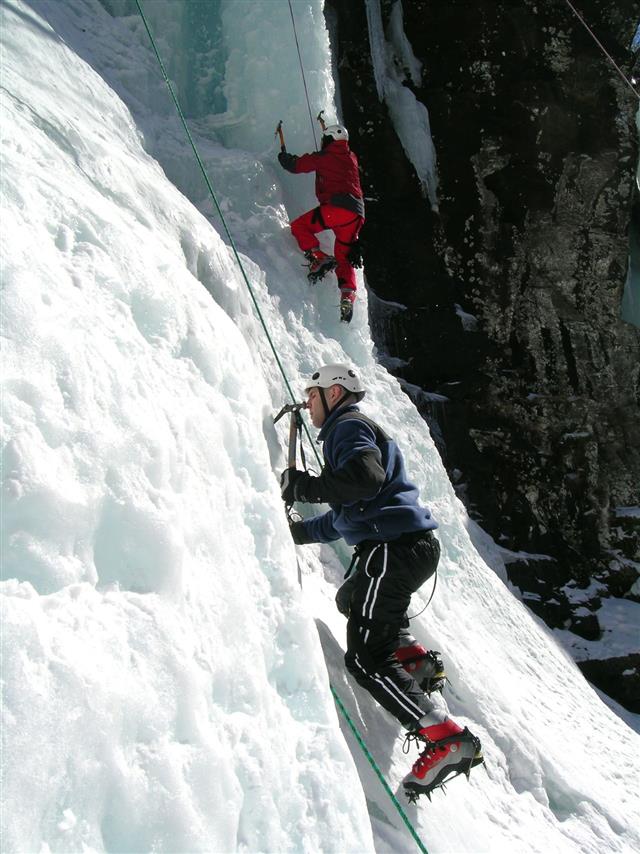