Top 10 Places to Live in Texas

The top 10 places to live in Texas are primarily chosen according to a low crime rate, favorable living standards, and available resources... 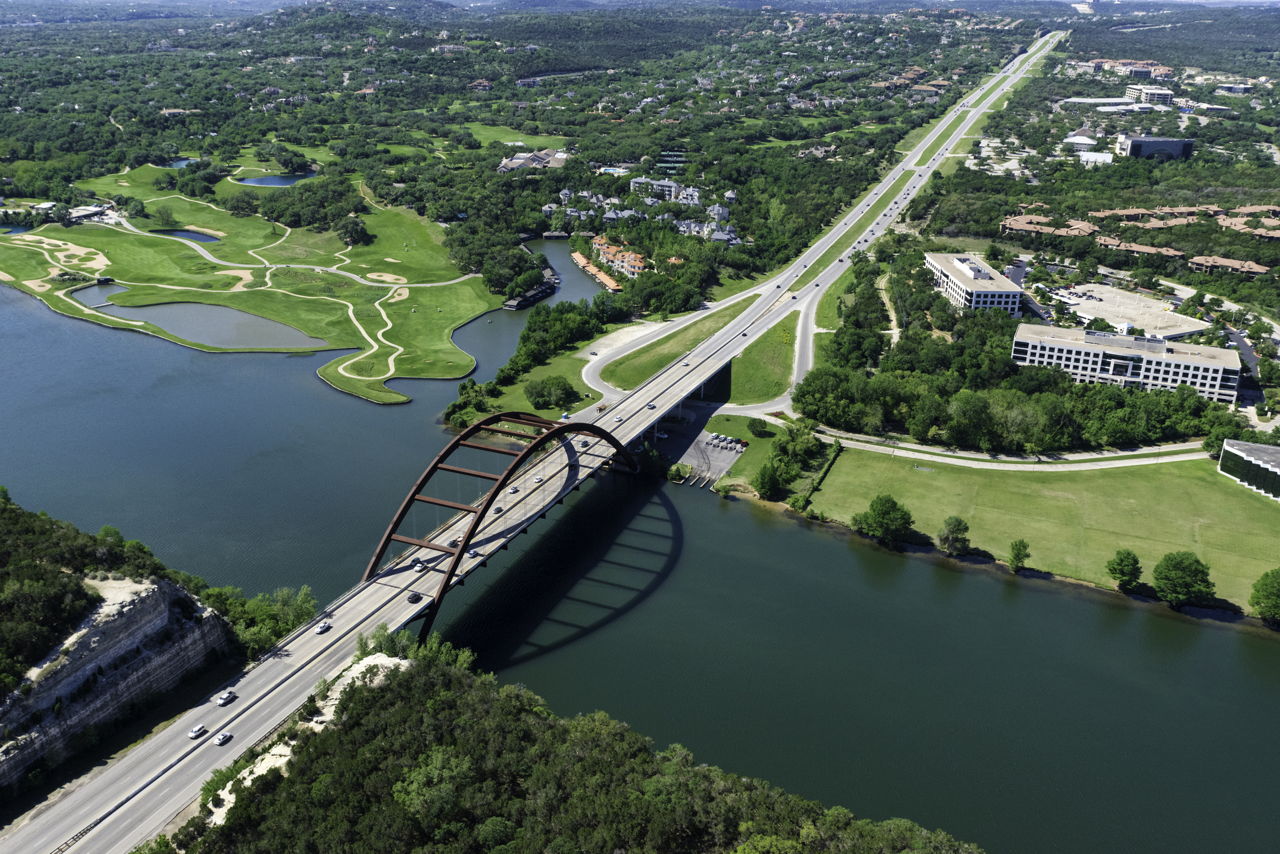 The top 10 places to live in Texas are primarily chosen according to a low crime rate, favorable living standards, and available resources…

The state of Texas needs no introduction as it is the second one in the USA when it comes to population and geographical area. This huge state is also referred to as ‘The Lone Star State’. It is located in the South Central states, sharing an international border to Mexico. As of 2010, the state has an estimate of around 25,145,500 residents. Harris County is one of the most desirable places to live in the state.

List of the Top Places to Live in Texas

This is probably the best city to live in Texas, in terms of small businesses. The best thing about Austin is the cultural diversity it offers. It is even referred to as ‘The Live Music Capital of the World’. It is not only a favorable place for living, but is also a good destination for young professionals, with regards to plenty of job opportunities.

Just like Austin, this is also a good place to live for professionals. The above-average income range attracts many skilled workers from other states; the reason being significant number of multinational giants in the city. It is rated as a famous city of buying a home, education, and recently for shopping. This is surely one ideal place to visit in Texas, and even settle down.

Sugar Land is one of the safest places to live in the state. It is rated the second safest in Texas, with a low population of about 75,000. This city is situated 24 miles southwest of Houston. It has been reported that a majority of the residents are wealthy, owing to the $110,000 median household earning figure.

Located 33 miles northeast of Dallas, this is again a recommended city for a good lifestyle in Texas. It holds the fifth rank in the list of best places to reside in the whole of America. This city has a considerably low crime rate, sufficient number of jobs, and also a low property rate. The infrastructure of this city has been built as per certain standards that are beneficial to the environment.

With a population of just about 85,000, this city is probably the most desirable to live in. The best thing about Allen is that it has the lowest crime rate in the whole of Texas. In addition, its safe surroundings also makes it the ninth safest city in the USA. This city has lots of outdoor sports facilities, and also excellent places to have good food.

If you want a comfortable lifestyle anywhere in Texas, Rowlett is the city most suitable for you. It is a rich Dallas suburb which is mostly believed to be a commuter town. The average household earning of a family in Rowlett is considered to be around $80,000. This city is surrounded by about 30 miles of shoreline.

This is one of the most beautiful cities in Texas. Moreover, with good prospects of a comfortable lifestyle, the median family income of this city comes to about $100,000. Its wealth includes about 50 tennis courts, 44 miles of park trail, 21 basketball courts, and four golf courses. There are many other recreation facilities and centers too in Arlington.

The city of Irving is thought of being the most appropriate place for professionals. This city has big multinationals as employers such as Citigroup, Inc., Verizon, Nokia, Allstate, Microsoft, just to name a few. The average family earning that is recorded comes to about $50,000 per annum. The city has also received the Texas Award for Performance Excellence (TAPE) recognition.

Fort Worth is believed to be the best tourist hotspot in the state, with over 5.5 million visitors coming here every year. It is famous for many festivals and recreational conventions, which mainly have food, arts, and live performances as the main attractions. Music, museums, and natural attractions, add to the wealth of the city. It is also rated as a safe city to live in.

This city is one of the fastest developing in Texas, with the presence of major companies in the financial services, health care, and tourism sectors. The city is also a popular destination for students, owing to the educational facilities provided. It has branches of many large companies such as Allstate, Philips, Toyota, Caterpillar Inc., AT&T, Citigroup, Boeing, Lockheed Martin, etc.

These are the top 10 cities to live in Texas. There are many others that can be included in the list such as Plano, Pearland, Missouri City, Carrollton, Lewisville, Frisco, Round Rock, and others. So take your pick and become a resident of any of these lovely cities.